Sciences and technologies, especially in academic research, can be hard to understand… and sometimes even harder to explain. In 2018, looking for a way to tackle this, we had an idea: getting scientific researchers and visual communication students around the table, inviting them to work together on projects at once visually attractive and scientifically enlightening.

Working closely with the pedagogical team of the Visual and Graphic Communication department of La Cambre Arts Visuels, as well as with PhD students from the École Polytechnique de Bruxelles of ULB – Université libre de Bruxelles, we started exploring mutually beneficial ways to build exchanges between very different, but equally creative minds. A few weeks later, we launched the first pilot year of Recherche en Perspective.

During a whole academic year, second year master’s students in Visual and Graphic Communication and PhD students in engineering shared, learned from each other and exchanged on how to best popularize, represent and communicate highly complex scientific research, for the benefit of a large audience as well as the artists and scientists themselves.

The outcomes? For each scientific research, an explicatory panel / poster aiming at representing and explaining the complex scientific research topics. And to spice it up a bit, they also created more interpretative, abstract and personal artworks, depicting the way the artists are inspired by the scientific topics of research. 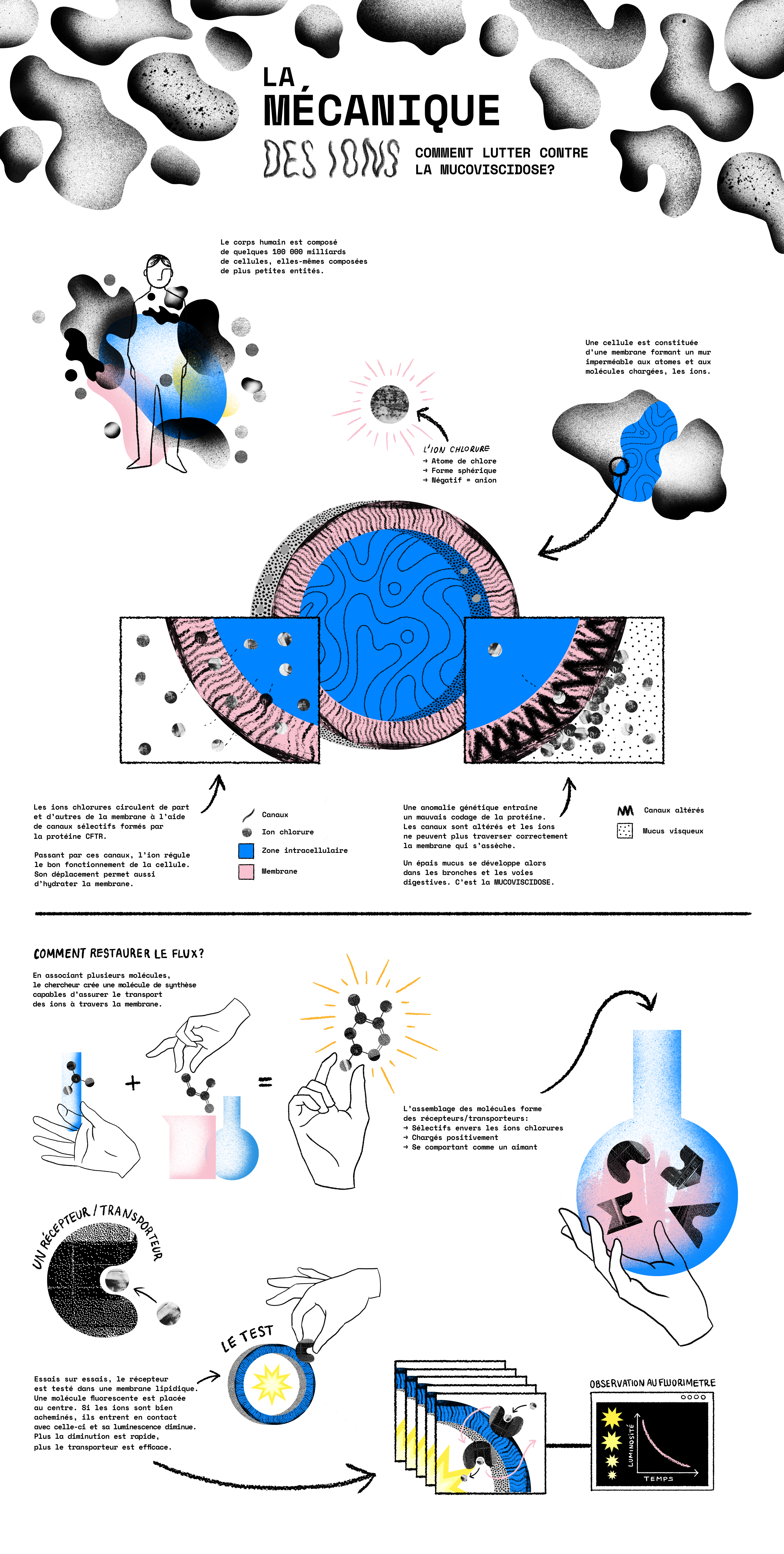 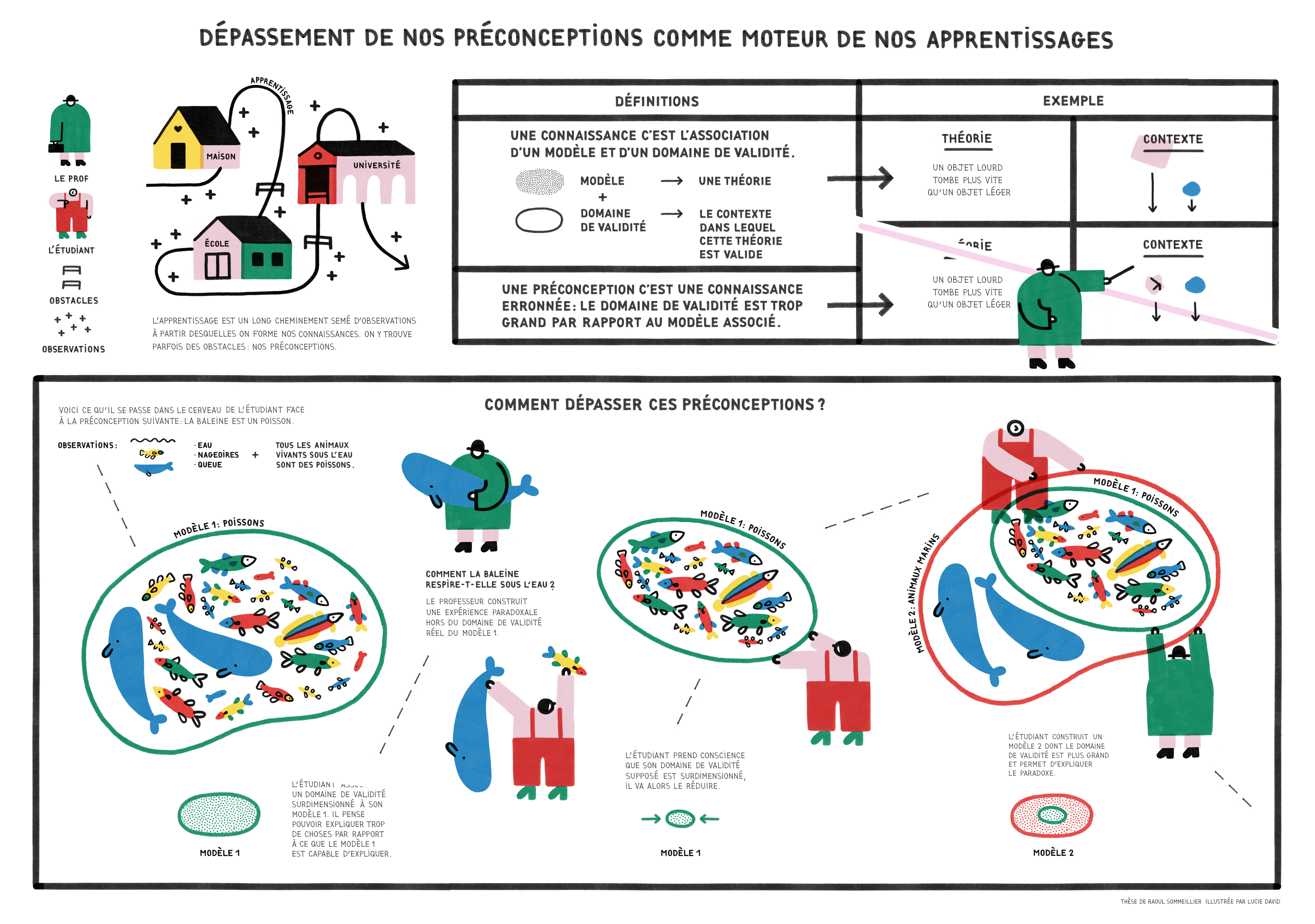 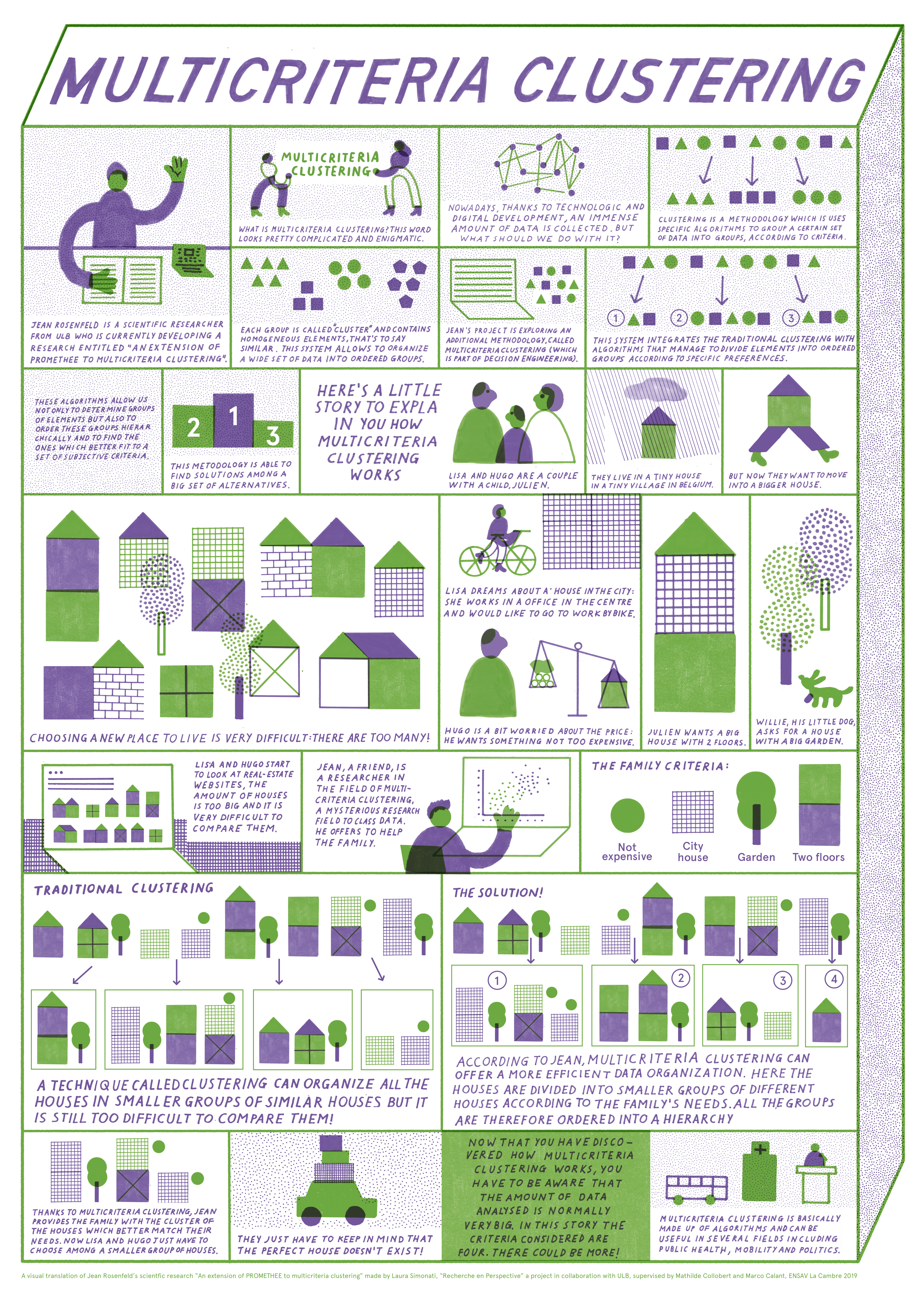 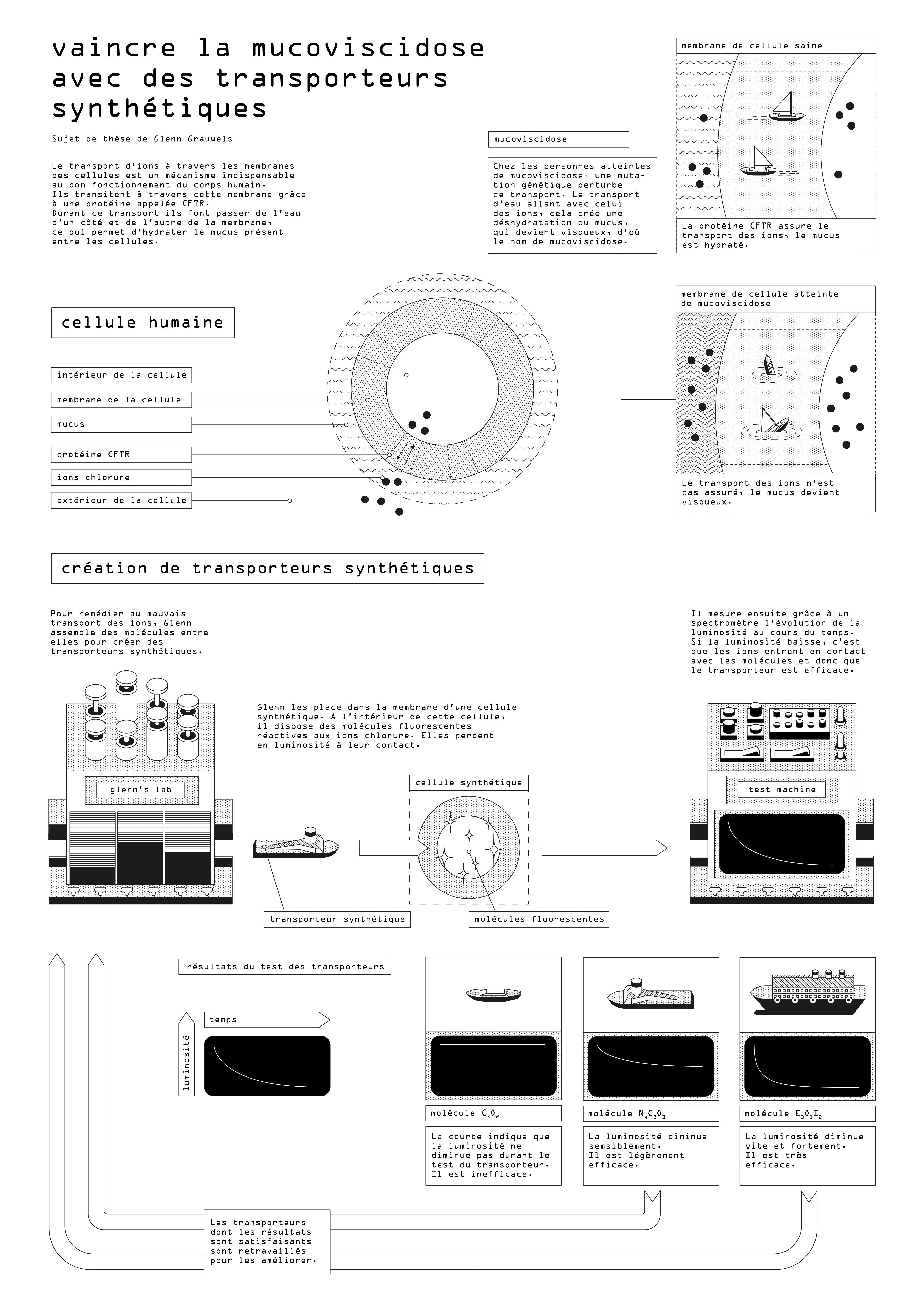